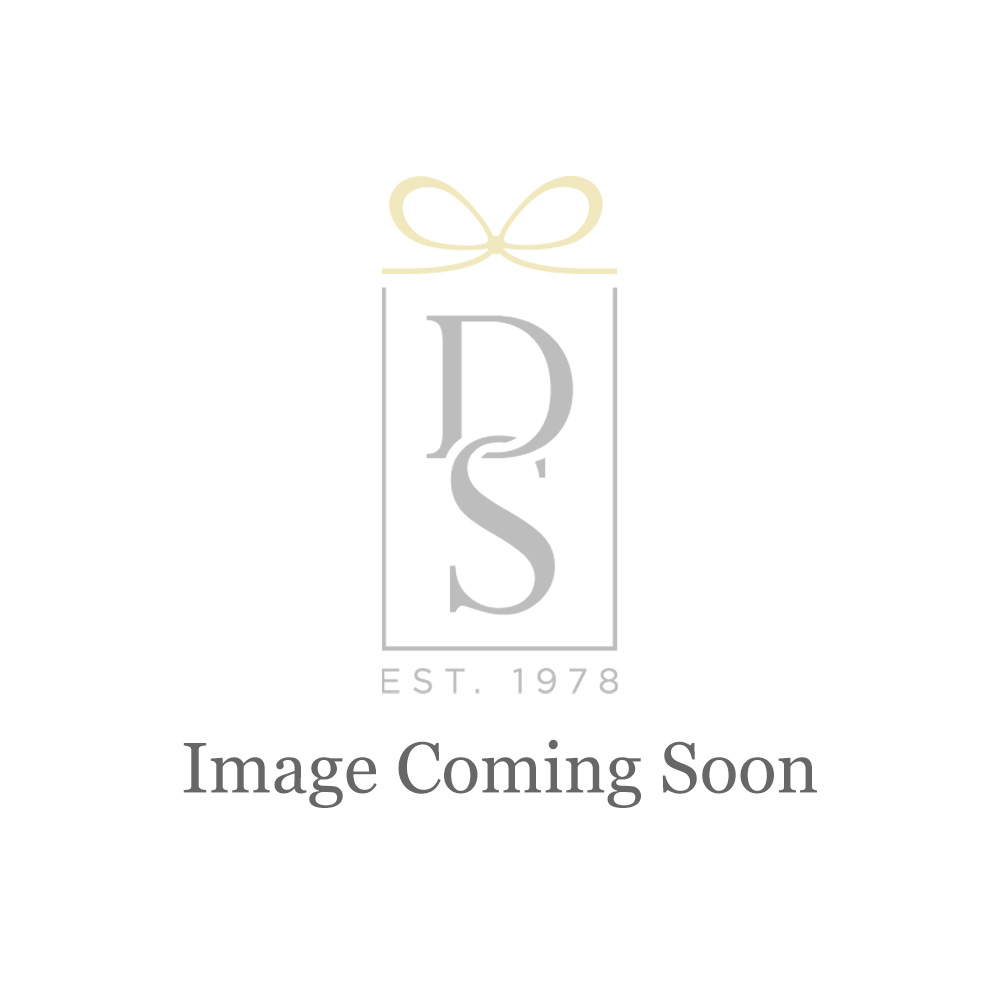 Generally Orrefors are known for their elegant drinking glasses, however the collection spreads into other serving pieces as well as other more elaborate pieces created from various different inspiring Scandinavian influences.

Many of the pieces from Orrefors are designed to be loved and appreciated for many years; as such many of these are considered investment pieces and are collected by avid fans of Orrefors.

The road to Orrefors winds through deep forests of spruce that open suddenly on darkly glistening lakes, and meadows and farmhouses set behind stonewalls. Here are the elements that gave rise to glassblowing, and which are reflected today in the finished glass; the ripples across the water, the sunbeams that penetrate the tall, dense stands of spruce, and the crystal-clear air. It is hardly surprising that the glass created here is beloved all over the world. The Swedish glass industry was born about 250 years ago, not far from Orrefors - only about 20 kilometres as the crow flies. In the summer of 1742 the first glassworks, warehouse, potash furnace and smithy were inaugurated in which is now the small village of Kosta.

Hand blown glass has thus been produced in this part of Sweden for more than two and a half centuries. The story of Orrefors begins with Iron and the forest. As early as 1726, Lars Johan Silversparre received permission to build a furnace and a smithy at "the beautiful river that flows into Lake Orrenas". The iron works was given the name Orrefors, which means "the Orre waterfall".

In the early years, output comprised both simple types of glassware, such as jars, table glass, lampshades and perfume vials, and large pieces. Expertise in more complex technology was acquired by recruiting workers from other glassworks, such as Kosta, and from the Continent. A group of skilled craftsmen rapidly collected around Orrefors, and in a short time the glassworks acquired the expertise that paved the way for its future success.

Throughout the 20th Century, Swedish art glass has been admired and treasured by a broad public, both in Sweden and internationally. For more than 260 years, Orrefors has won thousands of design and glassmaking awards, and have been collected by individuals and museums and showcased in exhibits and public installations the world over. Click here to see a list of recognitions. But despite the achievements of Edward Hald, Simon Gate and other great designers, it was not until the 1980s that art glass became a self-sufficient product. That was when the Orrefors management decided that the glass of designers who had died or left the glass-works would no longer be produced. At the same time, a decision was made to create a new collection if art glass -- Orrefors Gallery. The idea is to present a new collection of a limited number of pieces in short series at regular intervals. All of the Orrefors designers participate in producing art glass. The Orrefors designers are: Lars Hellsten, Jan Johansson, Helen Krantz, Erika Lagerbielke, Anne Nilsson, Lena Bergstrom, Martti Rytkonen and Per Sundberg.

The ambition for all glass from Orrefors is the highest possible quality and exquisite design.